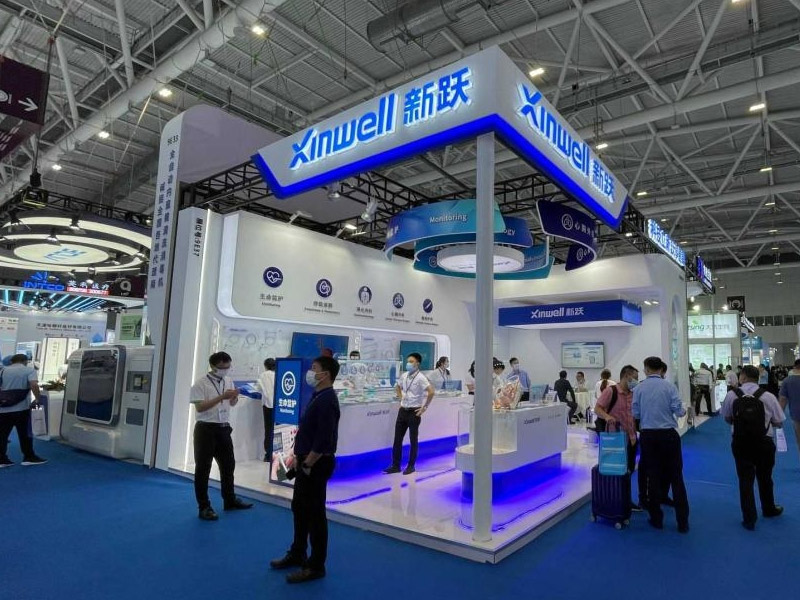 On October 16th, the exhibition opened with the theme of "Innovation, Technology, Wisdom and the Future", and the 85th CMEF grand opening, with an overall exhibition and conference area of nearly 200,000 ㎡, bringing together more than 3000 brand enterprises from the entire industrial chain of medical devices at home and abroad. 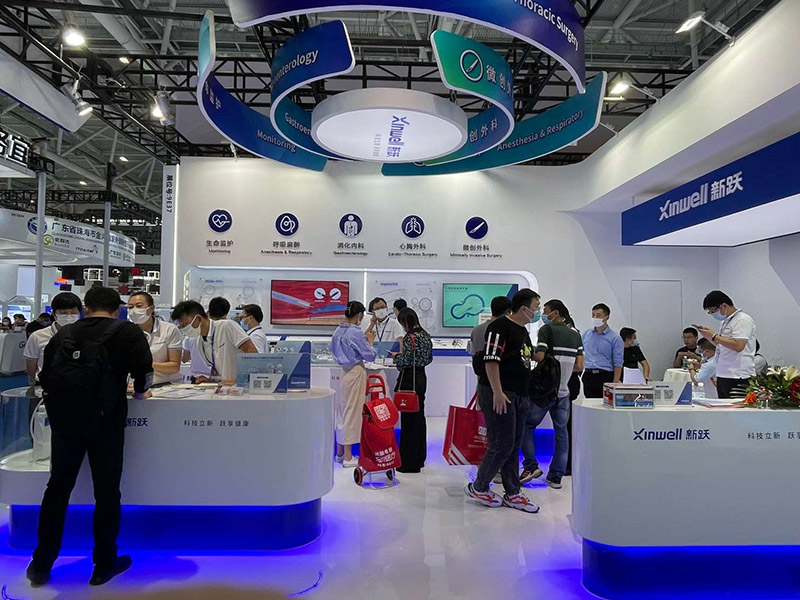 As one of the leading endoscopy accessories manufacturers under Xinwell, Jiangsu Ate Medical Technology Co., Ltd. held a four-day exhibition activities, during which many visitors came to consult products and inquiries. 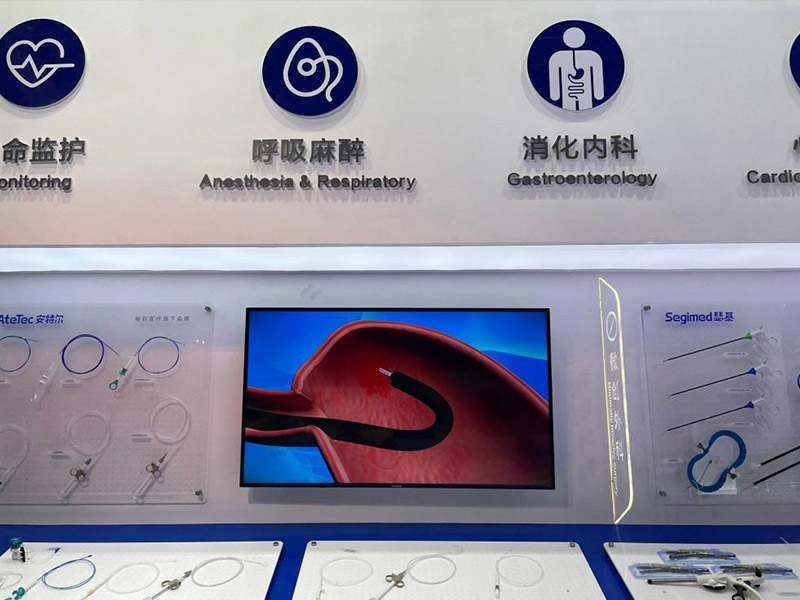 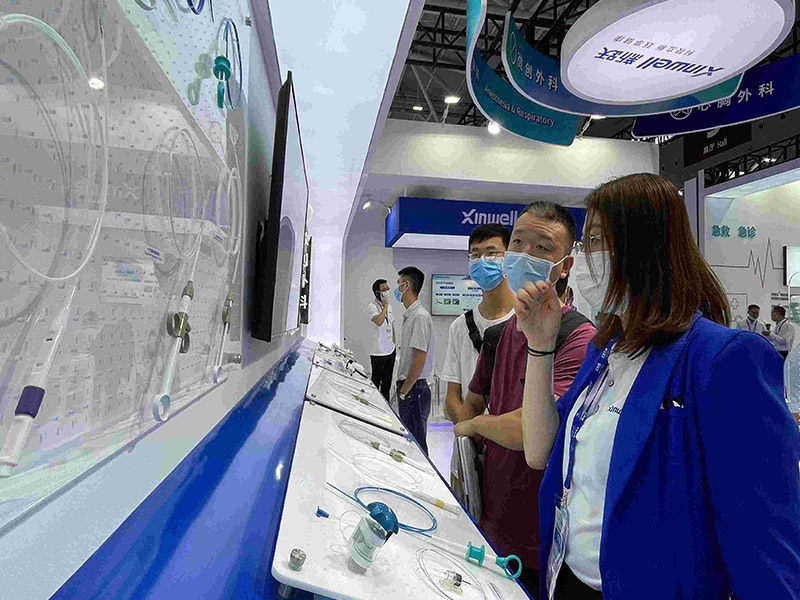 As we close this chapter for the 85th CMEF we look back at our time at there with pride and look forward to joining in future CMEFS such as the 86th CMEF next spring with new and exciting medical solutions.